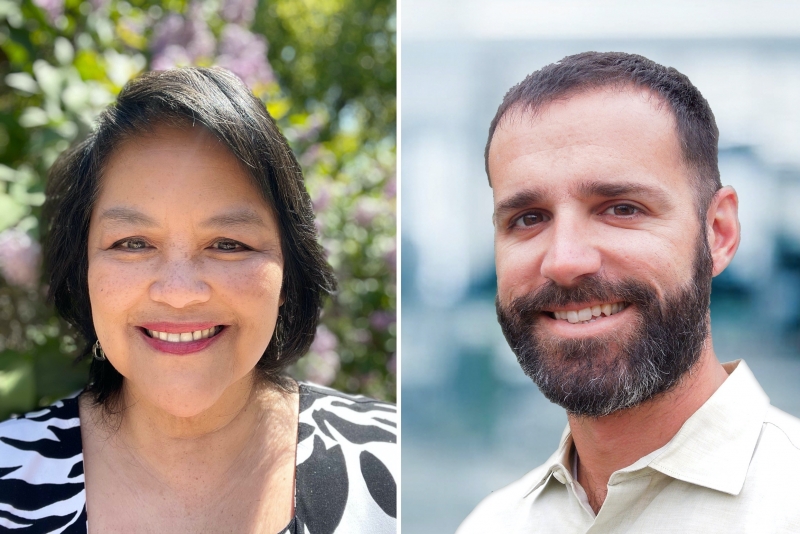 The Alameda County Waste Management Authority selected current Deputy Executive Director Timothy Burroughs as the Agency’s incoming Executive Director, taking over leadership from Wendy Sommer, who, after 30 dedicated years of service at the Agency, will retire in July 2021. Burroughs begins his new position on July 12, 2021.

“Wendy is beloved and respected by StopWaste board and staff, and will be terribly missed,” said outgoing ACWMA board president Deborah Cox. “But thanks to her incredible leadership, she is leaving the Agency in very strong standing to serve the community,” she added.

Burroughs, having previously served as Director of Berkeley’s Department of Planning and Development and prior to that, as the City’s first Chief Resilience Officer, has played a pivotal role in shaping the City’s sustainability policies, including leading the development of Berkeley’s nationally recognized Climate Action Plan.

He has a master’s degree in international environmental policy from American University in Washington, D.C., and also served as a U.S. Peace Corps volunteer in The Gambia, West Africa.

“Even during his relatively short tenure as Deputy Director, Timothy has proven his strong ability to lead and transform, driving a new set of aims and guiding principles that center equity and community in the Agency’s mission to advance environmental sustainability," said incoming ACWMA board president Shelia Young. “His experience, diplomacy, and compassion for the communities he has served will be of great influence and impact to the Agency and our jurisdictions,” she said.

Sommer joined StopWaste in 1991 as an assistant planner, and began her role as executive director in 2016. Sommer has been at the forefront of sustainability leadership in the East Bay and California, and has played a key role in shaping groundbreaking policies and programs, resulting in the development of standard-setting programs for green building, energy efficiency, resource conservation, and more.  Her early work in construction and demolition debris recycling was pivotal to setting new C&D standards and the passage of a countywide ordinance, and she played a key role in incubating and developing Build It Green, now a statewide organization driving sustainability in the built environment.

Sommer also led the construction of the Agency’s headquarters in downtown Oakland, the first LEED Platinum renovation project in the nation. In 2018, She was inducted into the Alameda County Women’s Hall of Fame. She also led efforts to diversify funding for StopWaste, helping to double the agency’s operational budget and leading to the formation of a regional energy joint powers authority known as the Energy Council.

Former StopWaste board member and California State Senator Nancy Skinner, recalled Sommer’s influential role in expanding the Agency’s role beyond solid waste to the energy sector. "We always knew these things were connected – water, waste, energy – and you can’t solve one without solving the others. The fact that we now have a JPA dedicated to energy is significant, and Wendy was no doubt the vision behind much of this."