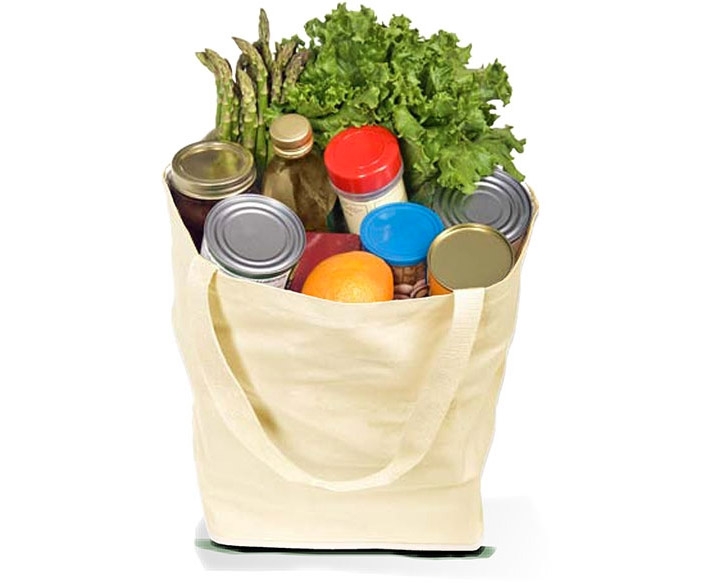 The reusable bag ordinance for Alameda County originally went into effect in January 2013 and applied to 1,300 stores that sell packaged food such as grocery, drug and liquor stores. Covered stores can only distribute compliant reusable bags or bags made of recycled content paper and only if the store charges a minimum price of 10 cents per bag, itemized on the receipt (the 10 cents goes to the store to offset the purchase cost of bags).

The types of stores will now be expanded to include all retail and restaurants. Retail stores will have the same requirements as currently covered stores. Restaurants would not be required to charge customers if distributing recycled content paper bags, but must charge a minimum of 10 cents for a compliant reusable bag (which may include durable thick plastic bags). Each city had the opportunity to opt out of the expanded requirements and none chose to do so.

“Expanding the ordinance to all stores will further protect our local environments and waterways,” said Authority Board President Dan Kalb. “The original ordinance proved to be a success, and we expect the expanded ordinance to make a positive impact as well on litter reduction in our communities.”

The outcomes of either State Propositions 65 or 67 will not affect the Agency’s bag ordinance since it was originally adopted before the state law adoption (SB 270) in 2014.